What’s It Like to Be the Hottest Chef in America?

Edouardo Jordan looks back on his breathtaking year. 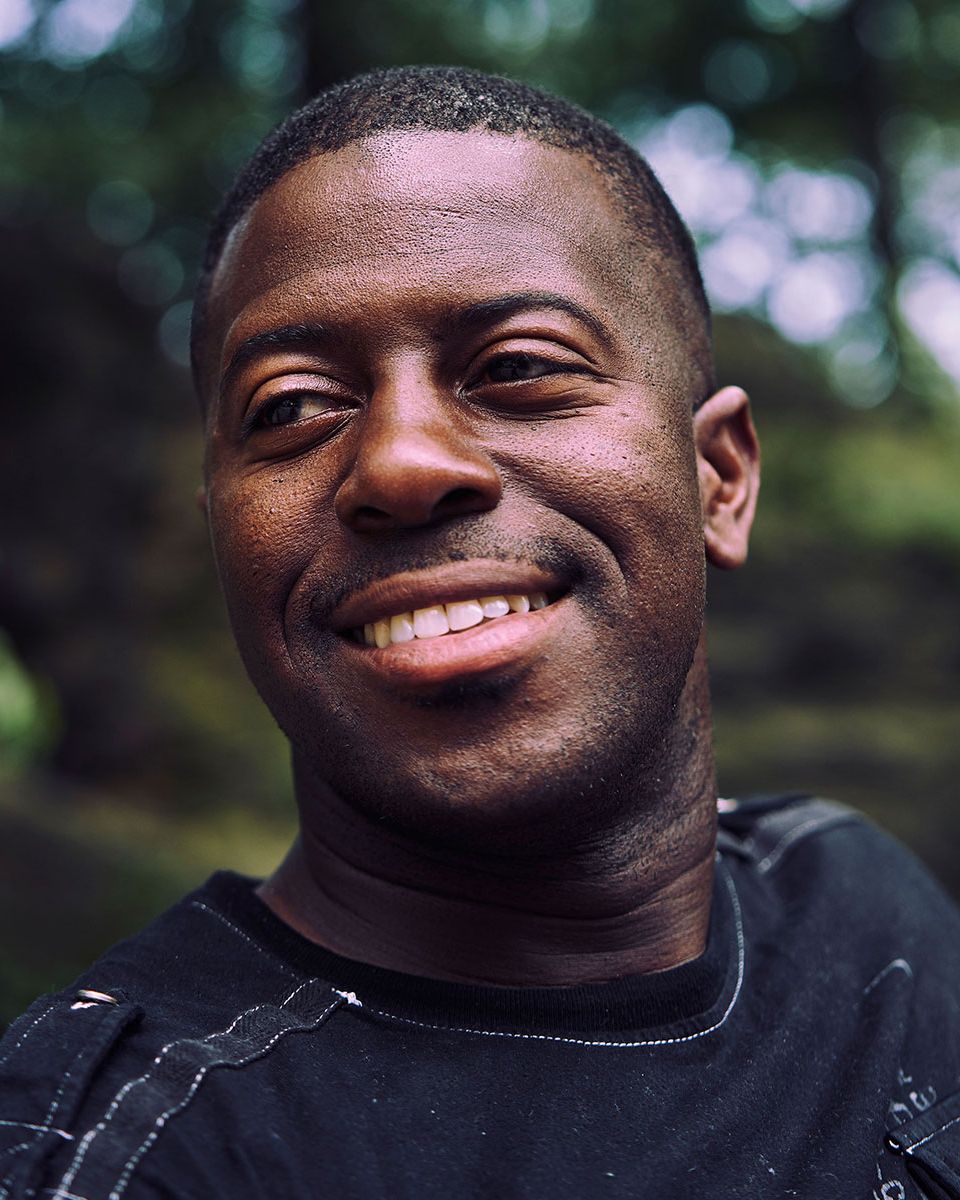 Jordan, in New York. Photograph by An Rong Xu

A year ago, Edouardo Jordan was a locally renowned Seattle chef and owner of two restaurants: Salare, a restaurant specializing in French and Italian cuisine, and the three-month-old JuneBaby, a more deeply personal project featuring food anchored in the black southern experience. The Florida native knew his new restaurant was special, but even he couldn’t have predicted what would unfold next, including appearances on several national Best New Restaurants lists, two James Beard awards (Best Chef: Northwest and Best New Restaurant), and a three-star review from Times critic Pete Wells, the first such review for a black chef in 20 years.

Grub caught up with Jordan — who is in New York — to discuss his newfound fame, the continued lack of diversity in food media, and that life-changing Times review that seemingly came out of nowhere.

It’s been a very big year for you. JuneBaby was been named Best New Restaurant by Esquire, Food & Wine, and Eater. You won two James Beard awards, including Best New Restaurant. It’s just wild.
Nothing’s changed. Same ol’ thing. Just running. Nothing has changed besides the speed of the run.

Everything really culminated with the James Beard awards, which took place just after JuneBaby’s one-year anniversary. How did you feel in that moment?
When my name was announced first for the regional, the first thing I thought was, ‘Holy shit, I just won!’ Then I was like, ‘Holy shit, we’re gonna probably win two!’ I felt really good about JuneBaby, but my chances were fifty-fifty for the regional award because we’ve got a lot of talented chefs here doing a lot of talented things. At the same time, I was freakin’ busting my butt and I’m glad I got recognized.

Since then, everyone seems to want a piece of you.
They always wanted a piece. I just never gave them anything. But yeah, there’s some cooler, exciting things that have come around, like offers and events and things. It’s a blessing. Also a curse because it keeps me extremely busy.

You’re doing a pop-up dinner at Olmsted. And you’re bringing your son along, right?
Yeah, he’s coming with me to New York. It’s summertime so it allows me to get him out. I want to be a good father to him. I want him to see the world that I didn’t get to see. My food allows me to see things that I would have never seen before in my life, so I need to share that with my little offshoot. He’s my right-hand man. He’s my boss. This trip is more about him than it is about me.

I was excited to talk to you again because a few months ago Grub asked “Where are the black restaurant critics?” and your success at the James Beard awards played a big part. Is the lack of representation in food media something you care about or are you just trying to focus on your mission?
I care about all of that. I care about doing my thing because I decided to open up my own business, and business comes first, beyond ethical and moral things that happen along the way. Ideally, I need to protect and take care of myself and my investors and my investment. But I do care about the fact that we don’t have many people of color that are actually out there and have opinions beyond a blog or their own personal website about the foods that have shaped America.

It does resonate with me how broken our critic system is as well. We can’t say the culinary world is great yet. We had one stellar year and that was just the James Beard awards. That doesn’t mean next year’s going to be great. Let’s look at some of the other magazines and other publications that do the top ten every year. We might be surprised. We’re still at 0.003 percent. James Beard did do their part this year. Great. Hopefully, they can do it next year or follow suit in some way. Hopefully, they’re purposely taking the time to get out there and explore and discover. Who’s going to give a real opinion of some of the foods that black people grew up on or even just knew? I don’t know. It’s a different opinion from a different perspective of what food is and what food should be.

You said last year that for a long time you avoided opening a restaurant like JuneBaby because you didn’t want to get pigeonholed as a soul-food chef. How do you feel about the fact that JuneBaby still earned you more attention and recognition than the French and Italian food at Salare?
I mean, Salare was in probably 70 percent of the publications that JuneBaby was in. I think just the importance of JuneBaby allowed it to have a bigger voice. Salare can get mixed up with any other restaurant that was opened during that same period. There are plenty of French restaurants, there are plenty of Italian restaurants, there are plenty of European restaurants out there. But there weren’t any southern restaurants opening at the same caliber, the same chef, and the same mind-set as JuneBaby. So, it’s hard to compare that to anything.

Where Are All the Black Restaurant Critics?
Eduardo Jordan Will Cook at Olmsted

So, it’s the fact that JuneBaby—
Is a novelty, yeah.

The novelty of it ended up getting Pete Wells to drop by. Did you freak out when he reviewed the restaurant in the Times? Do you feel like he got it and understood that JuneBaby is about food steeped in the black southern experience?
Yeah, it was over the top because, I never thought I would ever get a New York Times review. I love New York. I’m doing my own thing on the West Coast, a little more chill over here. And then to actually get that without truly seeking a review, it pretty much amazed me. Just talking to him, he definitely got it. He asked good questions about the food, the history, and why and what. What amazes me is we definitely got a three-star review, but we weren’t pretentious. We weren’t trying to do frou-frou food. We’re delivering it as is, but clean, sexy, chef-driven. Oxtails, on the bone, roasted properly and braised properly. The worst he would have had was a chewy oxtail on the bone and he would have called us out on that, but we did our job.

I feel like the best part is that you didn’t catch him.
Correct. It was just a raw night, just as-is. And you know what? It was probably better for me so I didn’t have to fucking freak out.

This interview has been edited and condensed.