According to the most recent statistics, there are exactly 1.5 trillion Subway sandwich shops in New York City. That completely accurate statistic made a group of Reddit users wonder what the city’s subway maps might look like if they were actually Subway maps.

They nailed all five boroughs, starting with Manhattan: 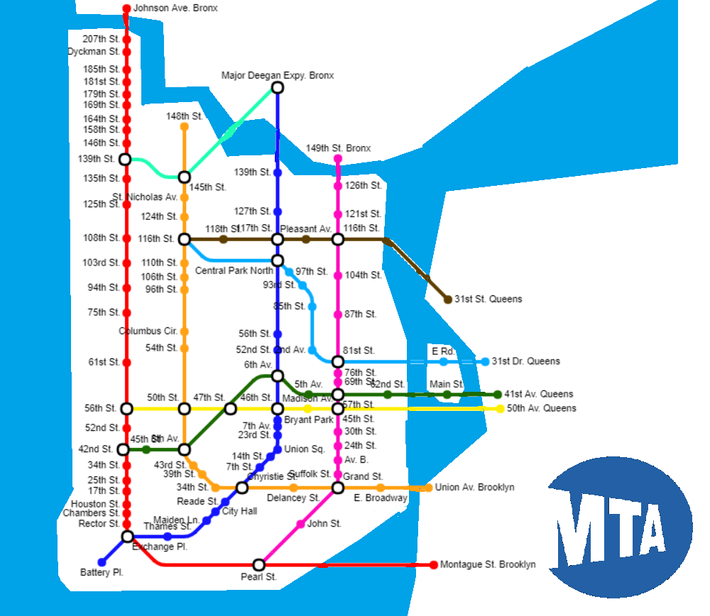 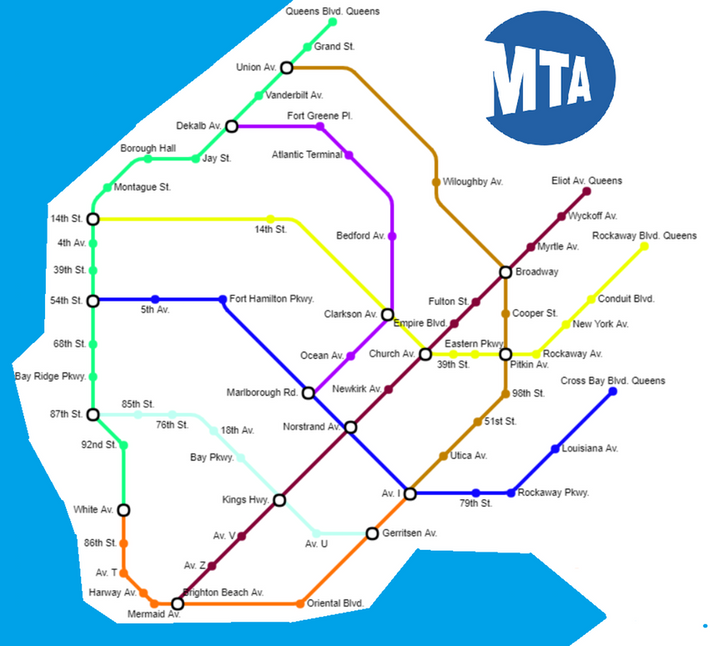 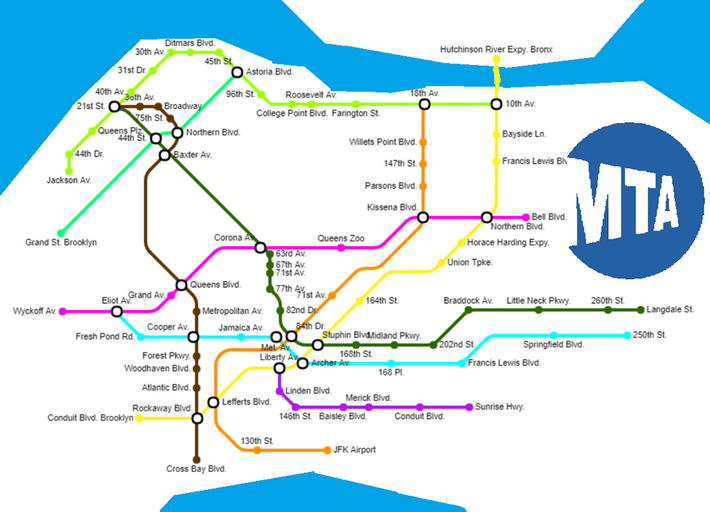 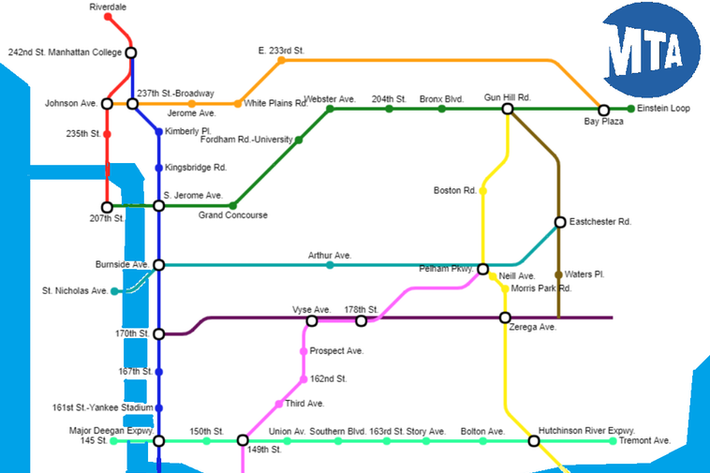 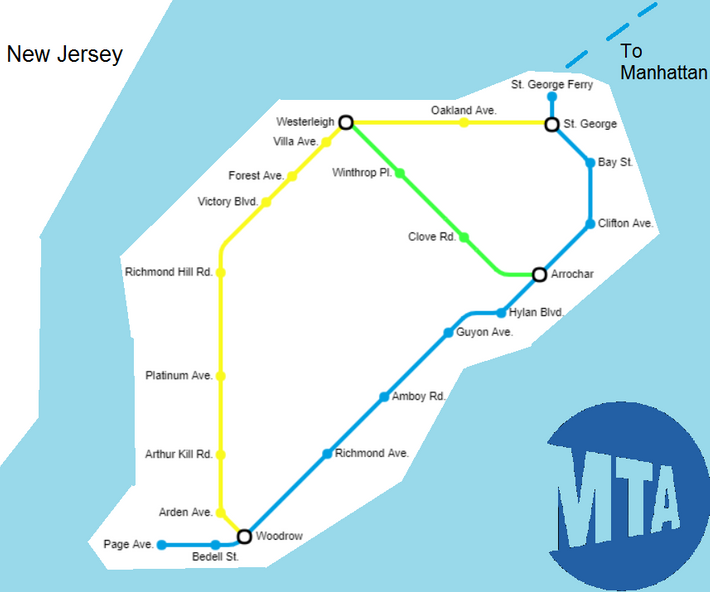 All of those are by 1map_dude1, the user who started the r/subwaysubway subreddit. New York, perhaps surprisingly, is not the first place to get the Subway/subway treatment, but it is, of course, the most obvious and best (even if both the subway and Subway are a real drag these days).