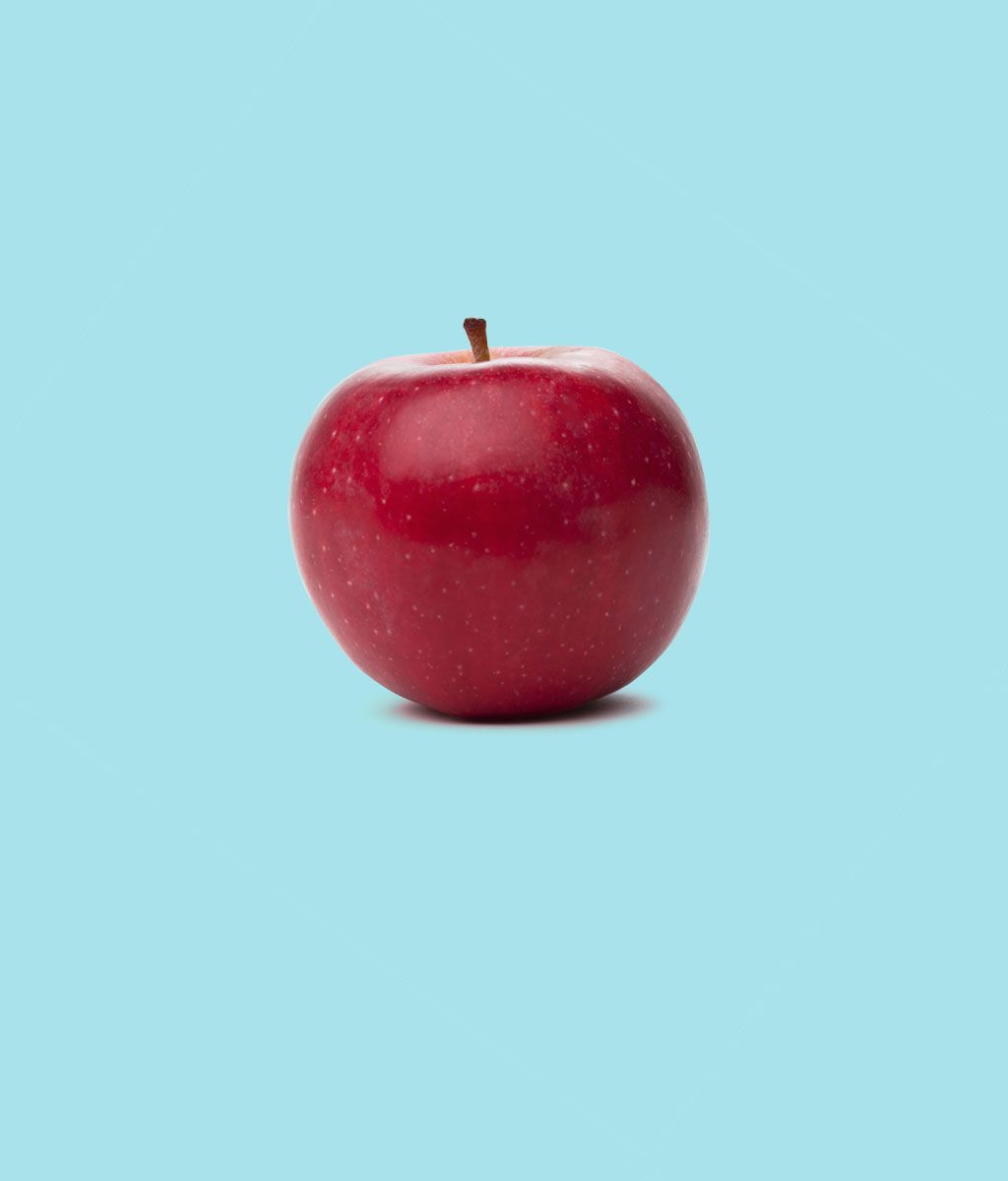 Like many of us, I spent the winter muddling through a mental miasma, pondering the meaning of life and democracy. I did, of course, think about “food” — how it’s produced, marketed, discussed, consumed, and so on — during my self-imposed hiatus from near-constant writing, which began more than 18 months ago.

But I also wondered about its relevance. So much so that, after the election, I said that working on food issues had to take second place to “defending democracy”: It seemed to me that food was somehow less important than it had been BT. I mean, we were instantly looking at the near-dissolution of the EPA. Six months later, we’ve withdrawn from the Paris climate accord, which withdraws us from honest engagement and responsibility in the global community. How could we not reconsider the relative importance of farmers’ markets, veggie burgers, the role of ruminants in agriculture, or soda taxes?

Making matters worse, our initial fears about the development of a new non-normal have been confirmed. The people in charge are climate deniers, racists, xenophobes, and sexists, along with financial lobbyists, billionaires, novices, misanthropes, and just plain fuckers. Oh, and boosters of junk food. Suddenly, we find ourselves in the position of defending democratic principles, preventing catastrophe, and building those aspects of society that can stand independently of the federal government. In the wake of such seismic change, “sustainable” has taken on new meaning.

Yet all politics is local, and by staring too hard at the big picture (about which we seemingly can do very little at the moment), we’re in danger of failing to act on those things that we can affect. Yes, we’re fighting to protect human life on earth. But there are also, for example, food stamps, land, air, water, and affordable universal health care.

We have to fight for the rights of those who aren’t lucky enough to choose what to fight for. In the older, dumber world of the “food movement,” that would be an animal-welfare reference. And a no-torture policy for the billions of animals raised in confinement in the U.S. would be good. But the more mature food movement knows that primacy must be given to the rights of people.

PT, not for the first time, I realize that good food can define a democracy. It now seems more imperative than ever before to declare this head-on.

These are food issues. Six of the eight worst-paying jobs in the U.S. involve food. When “foodies” (I don’t mind the term, but it’s gotta mean more than talking about eating) address these issues in the food community, directly or indirectly, we do work that helps everyone. To be a foodie now is to know that we must protect the rights of farm workers, retail workers, restaurant workers, immigrants, anyone who is harassed at work and/or at home (mostly women), and laborers who make minimum wage or less, often without benefits.

We have to discuss diet, environmental, and farming issues. We have to address these issues in the context of making sure all people can afford good food, as well as in the contexts of public health, general well-being, and the means to care for the earth. Better wages are essential, but let’s include income inequality, guaranteed basic income, and a no-questions-asked safety net in the conversation.

These are not short-term problems, and the solutions aren’t easy. But we can’t afford to be paralyzed: We’re facing a nearly unified government apparatus intent on rewinding history and cementing a racist, plutocratic, authoritarian state. What is our response?

Like race and gender issues, food issues affect everyone, and for the most part, they do not cross political lines. We can agree as people on the right side of these issues to be called “progressives.” Those of us who work in food may have commitments to specific agriculture or nutrition issues. But whatever our priorities, we should remember that the ostensible goals of this country are peace and freedom from fear; justice and respect for all; health, both for ourselves and the earth; and freedom from want or hunger.

These issues closely parallel Franklin Roosevelt’s “Four Freedoms,” which he spoke about 76 years ago. We have not achieved them yet, we’re farther from achieving them than we were last year, and we’re now headed in the wrong direction.

Fighting for the right to food that’s green, nutritious, affordable, and fair is a fight to avert catastrophe and ultimately improve life on this planet. The election didn’t change this at all. It just made it more clear than ever before.

“Before Trump.” Since this is a food column, after all, we could also say “before the chickens came home to roost,” acknowledging that the founders actually established a faux-democracy, which allows the system to be rigged to the point where even a statement like “all white men are created equal” is a joke; and how that, in turn, left a large enough number of voters apathetic and/or frustrated enough to make room for a disrupter like Trump. Maybe I’m wrong about your fears, but if I were, you would have clicked elsewhere by now. Not hyperbole! And impractical. Which isn’t an argument for not struggling for such a policy; it’s an argument for raising and exploiting “only” the number of animals we can in good conscience. “Post Trump”; post trauma. Establishing ruminants on pasture, making sure children are fed well, making it more difficult to produce and sell junk — there are a score of examples. Much of the speech is about war; it’s 1941. But if you read from No. 65 or so on, it’s heartbreakingly relevant.