We are living in Sriracha-mad times. Considering that 700 new condiments are introduced each month, it follows that there must be wonderful stuff lurking out there that gets considerably less press. These 11 products are not necessarily new, but all have something of a devoted following; each are worth a glug, squeeze, or sprinkle. 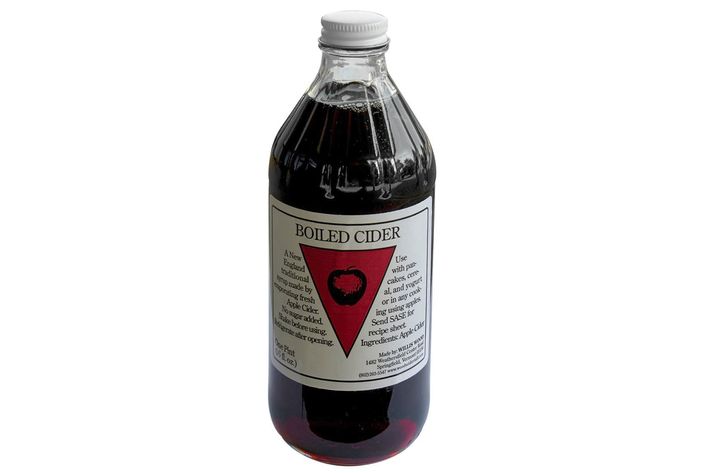 Boiled Apple Cider, $22
Emeril once included this quasi-obscure condiment from rural Vermont in a turkey brine recipe, but it’s hot and humid outside right now and no one wants to think about cooking a 20-pound bird. Luckily, each pint of this versatile syrup started off as a gallon of fresh cider, so it’s kind of pure apple essence. As such, it’s an ideal year-round secret weapon ingredient, perfect with scoops of cold ice cream, or on yogurt, or pancakes. Grillmasters use it at the base of marinades, where it tenderizes meat and its mildly tart and subtle flavor blends in with wood smoke. It’s also been used to add oomph to hundreds of ribbon-worthy pies. 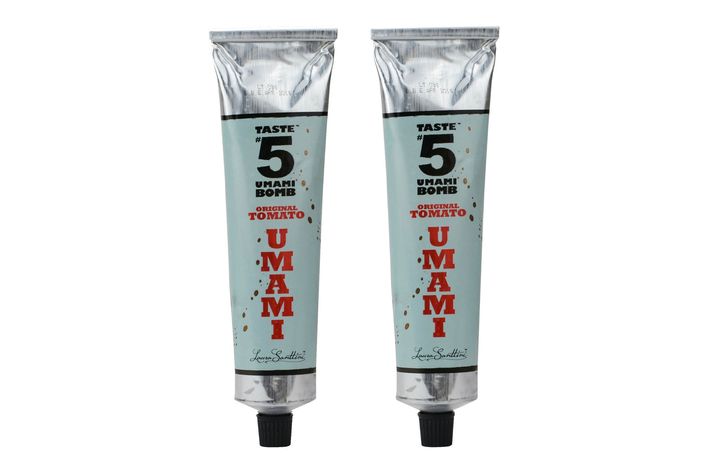 Umami Tomato Paste, $24 for a two-pack
Ingredients include olives, anchovies, parmesan, and dried porcinis — which reads like a tapenade from hell. But the result is more of a cross between tomato paste, old-school mushroom duxelles, and hozon, the proprietary, pasty ferment used to supercharge flavor throughout the Momofuku empire. In other words, it provides a critical flavor boost wherever needed, whether that’s a sagging arrabbiata sauce, lackluster bruschetta, sad sack deviled eggs, or even Bloody Mary mix. 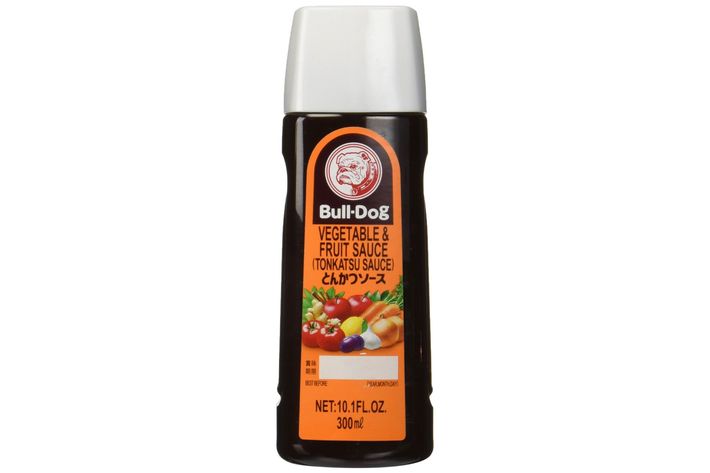 Bull-Dog Tonkatsu Sauce, $9
In theory, this sweet barbecue sauce is meant to pair with the fried pork cutlets known as tonkatsu, but ramen chef Ivan Orkin once declared the sludgy stuff perfect for anything fried. It’s well-matched with fried eggs and samosas. And it can work wonderfully as a chicken wing sauce or alongside frozen mozz sticks. The beloved “vegetable and fruit sauce” gets depth of flavor from tart, rich tomato and prune pastes, yet somehow tastes like neither. Its real turbo boost comes from yeast extract and rice starch, which form a veritable glutamic acid tag team. Many users cut the sauce with Kewpie mayonnaise to create a powerhouse super-condiment. 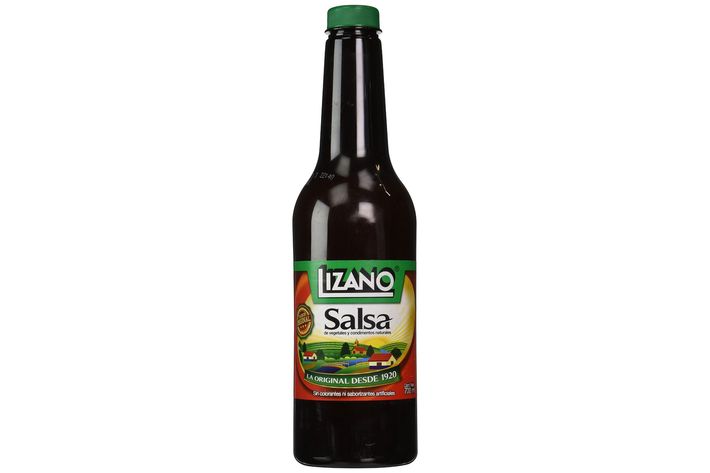 Lizano Salsa, $10
This sauce is a household name to millions in Central America, but somehow is still under the radar here. The potent condiment was first introduced in 1920 as a spicy, simmered, all-purpose concoction of turmeric and molasses, along with what must be the spectral essences of vegetables such as carrot and cauliflower. It’s now produced by Big Condiment, aka Unilever. MSG plays a supporting role, but fans really don’t care; it’s still Worcestershire with a soul. Most visitors to Costa Rica try it via gallo pinto, the national rice and beans dish enlivened by it, and return transfixed. In the dark days when Lizano could not be found online, a friend spent an (unsuccessful) year trying to clone the recipe. These days, he buys in bulk. 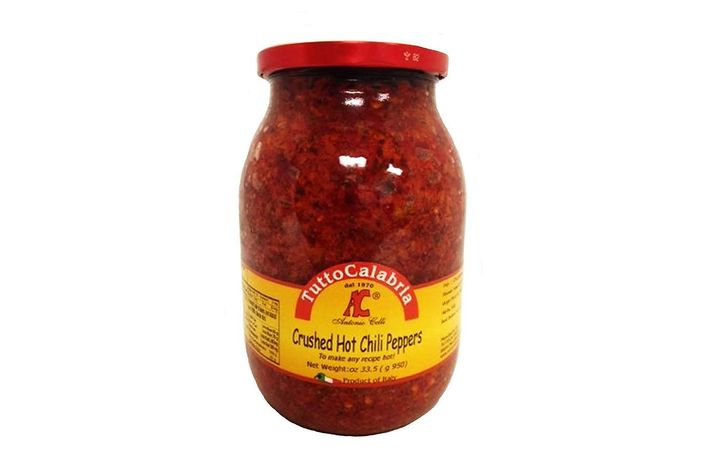 Crushed Calabrian Peppers, $40
True, anyone who shells out upwards of $50 for a jumbo jar of fire-engine red peppers from the South of Italy likely must be a little unhinged. But aside from all the possible culinary deployments — a spoonful dispatched into buttered noodles, or into a broth with fennel and artichokes to go with seared fish — proponents of Calabrian chiles argue that the humble pepper, especially in its oil-macerated form, packs a complex, even wine-like structure. Some even speak about terroir. Whatever the case, these peppers taste like sunshine, but have none of the lasting punitive effects of sunburn. Up front they tend to be sweet up, with a bright and mild sting that gives way to a vegetal finish. If you’re not quite ready to commit, smaller sample-size jars of whole Calabrian peppers, which look like toy chiles and are pizza slice-ready, are also available. 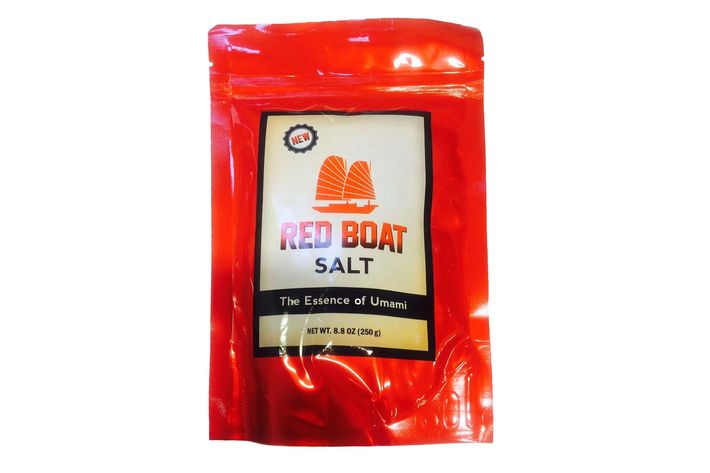 Red Boat Fish Salt, $15
This super-fine-grained salt is actually the cask-conditioned dregs culled from the barrels the small-batch Vietnamese fish sauce company uses to mellow its signature product. The condiment looks like (and packs like) brown sugar, but its closest analogue is probably sake lees. Like those brewery leftovers, this salt can be used to cure everything from pork belly to duck ham, but a microscopic pinch will dramatically shift the tone of vinaigrettes or throw any crudités into a tizzy. 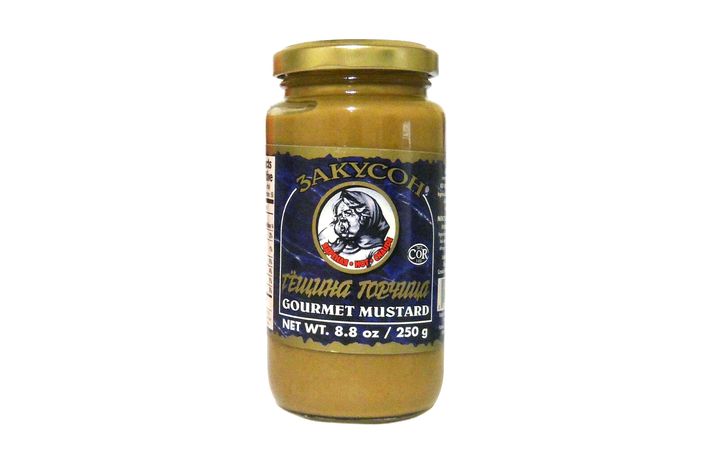 Zakuson Gourmet Mustard, $4
This Russian-Canadian condiment bills itself as hot, so believe it. The general effect of opening a jar is akin to having a babushka who stands in the kitchen grating gnarly roots over the sink until everyone tears up. This stuff is guaranteed to make any Tarkovsky film 200 percent more hallucinatory. In smaller amounts, it adds pep to roast-beef sandwiches. 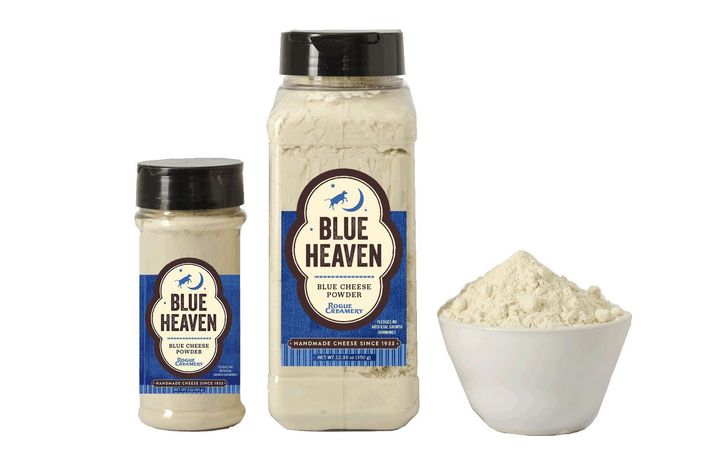 Rogue Creamery Blue Heaven Blue Cheese Powder, $21
Fromage fiends are likely familiar with Rogue River Blue, a beautiful cheese that involves a wrapping of eau-de-vie soaked grape leaves and rivals anything blue-veined out of Europe. This stuff is made by the same Oregon creamery, from four of its other, equally lauded blues and not much else — “It’s pure product,” a rep says. It’s insanely lively for cheese powder, with alternating bursts of salty sharpness, rich funk, and buttery finish. Popcorn is an obvious choice, along with eggs. A sprinkle will crush any quiche; some have been known to use it to dust a chocolate truffle or two. 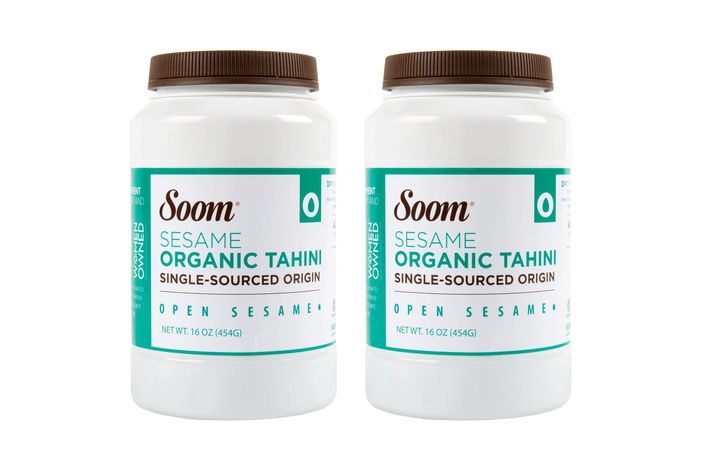 Soom Sesame Tahini, $25
What a time to be a sesame seed: New York now counts two tahini start-ups, Seed + Mill and Brooklyn Sesame, and in May, Philly company Soom hitched a ride with restaurateurs Michael Solomonov and Steven Cook, who have been known to use the stuff in Dizengoff’s hummus. Soom’s tahini is milled from Ethiopian seeds into a fragrant, silky paste, which lends itself to a defiantly smooth gelato Brooks Headley spins at Superiority Burger. 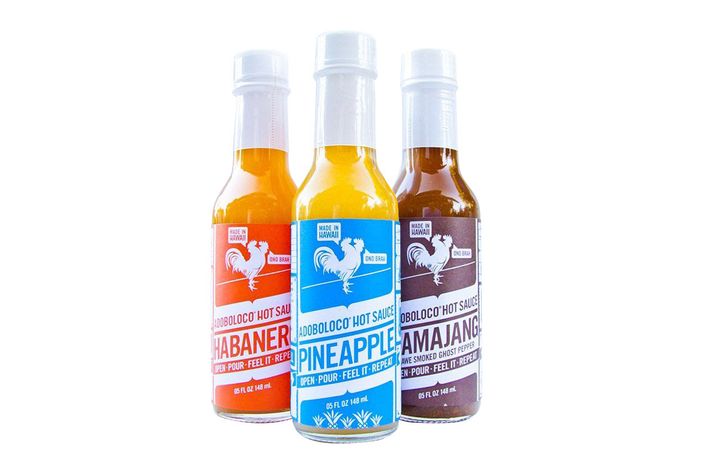 Adoboloco Hot Sauce, $37 for a three-pack
The Underground Gourmet last year professed an admiration for the minimalistic balance of salty and sweet in Adoboloco’s pineapple flavor. The rest of this Hawaiian company’s lineup, such as a mango-habanero limited-edition flavor, and a superlative kiawe-smoked, ghost-pepper elixir, are paragons of the form. Owner Tim Parsons grows many of his own peppers, including local Maui subtypes, which wind up mashed and suspended in each fragrant, pale orange dash, before being tweaked with cider vinegar, salt, garlic, and little else. 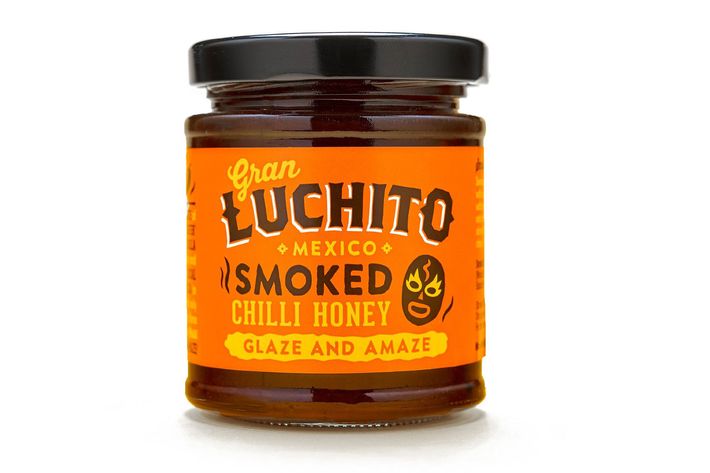 Gran Luchito Honey, $9
The great hot honey trend of 2014 has birthed this intense concoction of Mexican honey and ground, smoked pasillas from Oaxaca. Onion, garlic, and balsamic vinegar also configure, and the mutant condiment works on everything from pizza to rice.

The Strategist is a series of smart, obsessive shopping guides from the New York Magazine section of the same name. We’ve scoured the web to bring you the best of the best. Some of our latest conquests include knives, umbrellas, beach tents, white T-shirts, nail clippers, and yoga mats. If you buy something through our links, we may earn an affiliate commission.

11 Cult Condiments You Can Buy on Amazon