In August, Galen Zamarra closed his three-year-old West Village restaurant, Mas (la grillade), took a page from the restaurant-reboot playbook, and announced he’d reopen the space with an entirely new name and concept. Now he’s ditched the wood-fired grills and built a much larger kitchen, but held onto the white tablecloths. In short: Almanac is an ambitious, high-end restaurant, with a streamlined prix fixe system: You can opt for a three-course tasting menu for $75, five courses for $95, eight for $145. Or, if you’d prefer to go à la carte, you can do so with all appetizer-size dishes costing $20 while anything entree-size will be $40.

Zamarra’s menu plays up the idea of micro-seasons (early fall, mid-fall, late fall … ) and local ingredients, and he says he’ll change his preparations to stay in line with the nuances of each cycle. Dishes on the opening menu include Cucurbita — squash stuffed with a butternut risotto, braised lamb breast, Brussels sprouts, and sautéed chestnuts — plus short ribs prepared two ways, and a sticky-toffee pudding from pastry chef Jana Kern-Mireles. Alamanc opens on November 18, but in the meantime, take a look around: 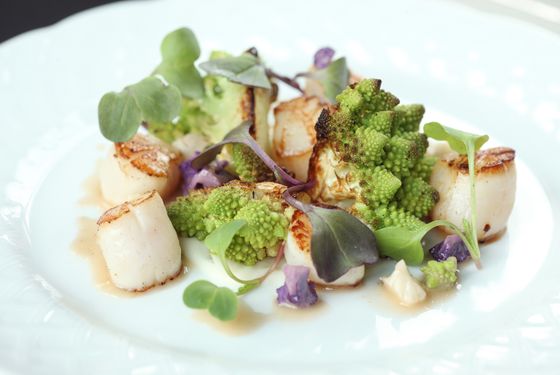 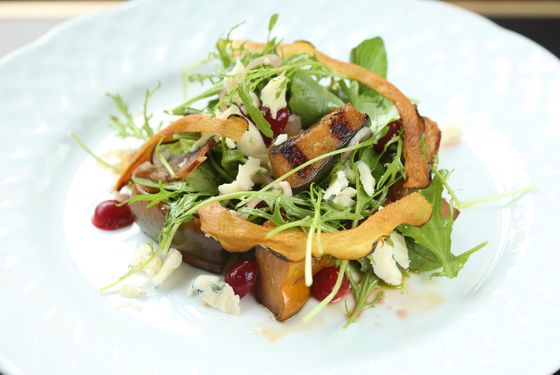 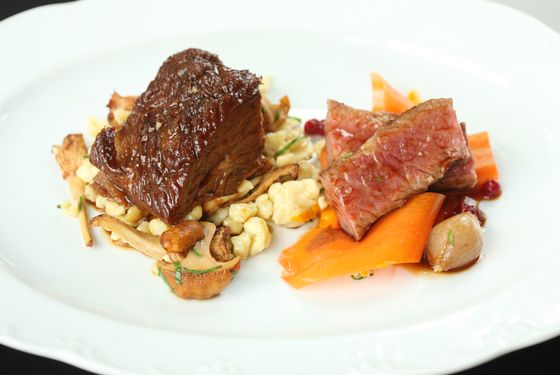 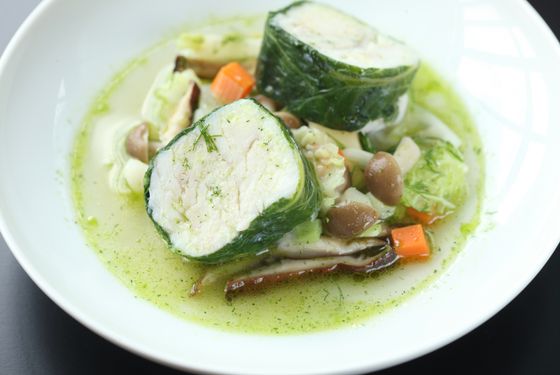 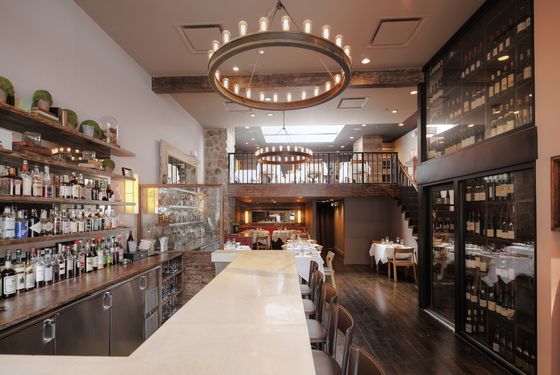 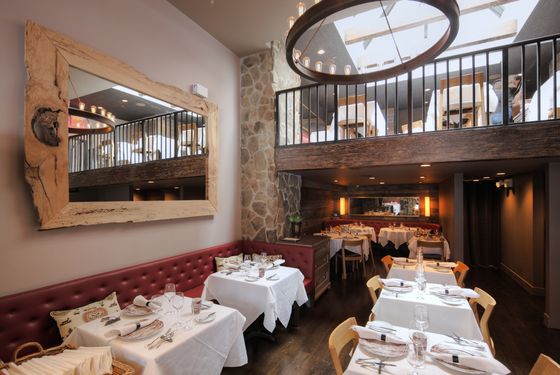 There’s a lounge and a bar, too.Photo: Melissa Hom