Based on a preview menu, dishes include Manhattan clam chowder with smoked chipotles, mezcal, and cactus; lobster sopes for $25; a mussel tostada; pulled suckling pig with annato seeds, sour orange, and pickled radishes; “nixtamalized parsnip,” and a beautiful ball of burrata with herbs and salsa verde. And yes, you can get classics like guacamole and pork chicharrones too. But perhaps what’s most exciting is that Olvera will source single-origin corn, which he will nixtamalize and grind in-house for tortillas and other dishes. 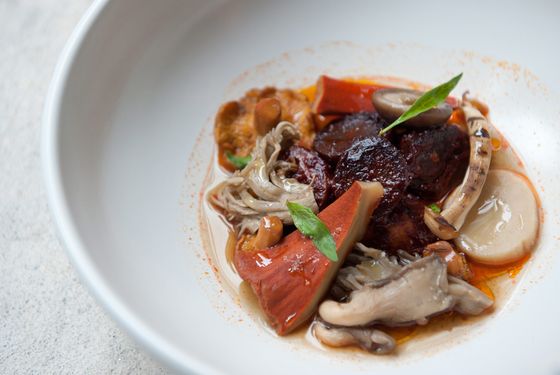 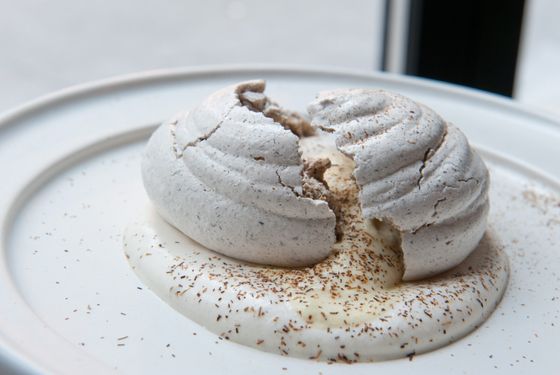 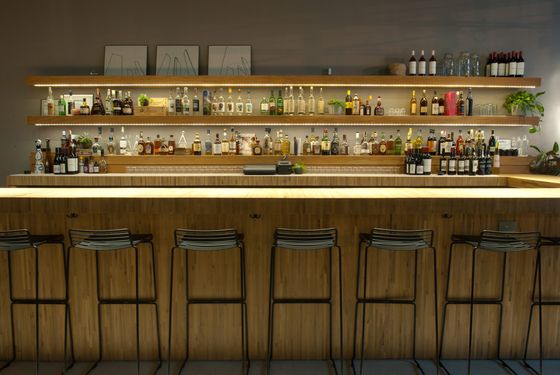 There will be plenty of mezcals and tequilas, of course.Photo: Liz Clayman 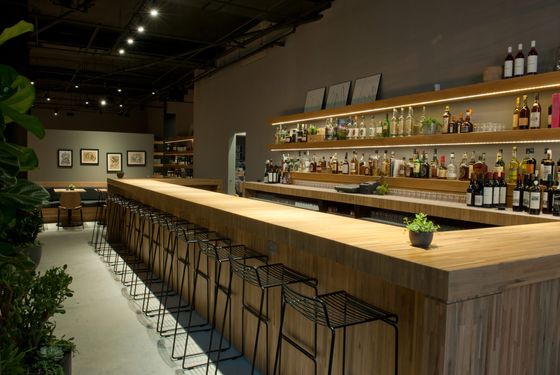 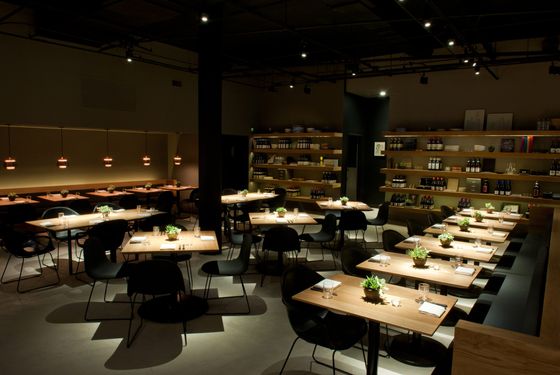 What to Eat at Cosme, New York’s Next Mexican Blockbuster