Matcha — fine-ground, powdered green tea — has all the nutritional benefits of green tea (and then some), with an intense energy boost that rivals coffee. It’s a traditional drink that’s offered in a few Japanese coffee shops around the city (Bosie Tea Parlor, in particular), but now single-concept MatchaBar is open in Williamsburg. The owners, brothers Max and Graham Fortgang, are importing their matcha directly from farms in Nishio, Japan, and they’ll serve tea, milk-based matcha lattes, as well as desserts and a food menu catered by Watty & Meg. And starting in October, the space will double as a speakeasy at night. Take a look, straight ahead. 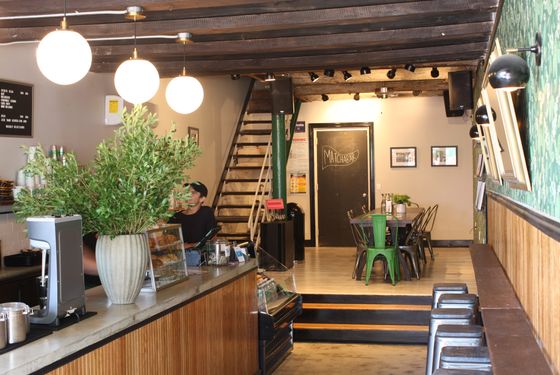 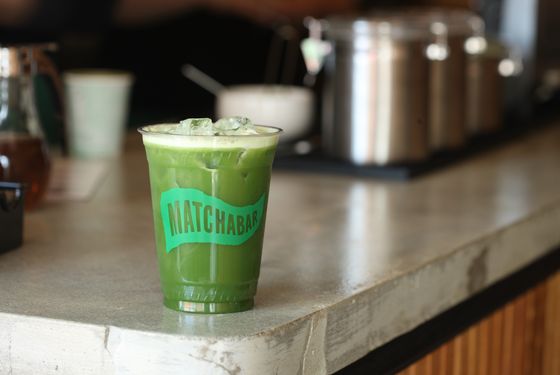 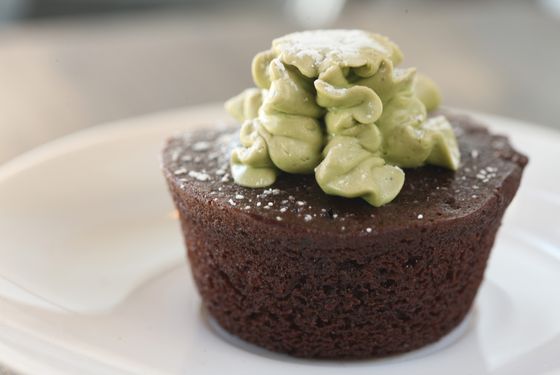