“Wine is fun. It has nothing to do with ego.” Photo: Melissa Hom

This week, Eric Ripert, Maguy LeCoze, and Aldo Sohm opened their first-ever spinoff of Le Bernardin, a wine bar helmed by Austrian-born sommelier Aldo Sohm. It’s much more casual than its upscale sister restaurant, with wines starting at $30 a bottle (and, in the reserves, going up to $2,000). “I want to accommodate everybody,” Sohm says. “This isn’t an Austrian wine bar. It’s not French. It’s a New York wine bar that represents different cultures.” Wine is the focal point, of course, but Ripert has overseen the lunch and dinner menus, which include a grilled-foie-gras lollipop, a fennel-salami panini, and a selection of Murray’s cheeses. “I’ve instructed everyone to have fun,” Sohm continues. “It’s very chill.” Take a look at a few of the dishes, straight ahead. 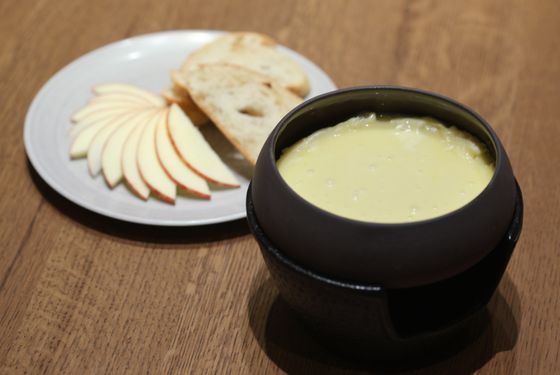 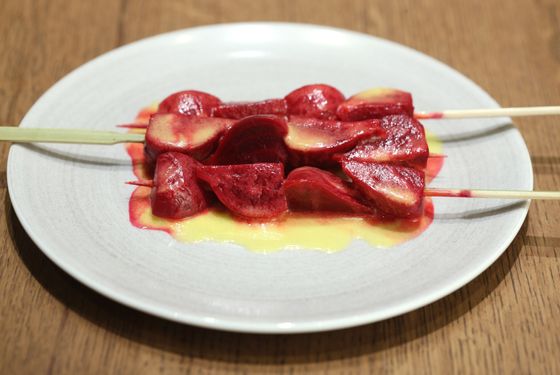 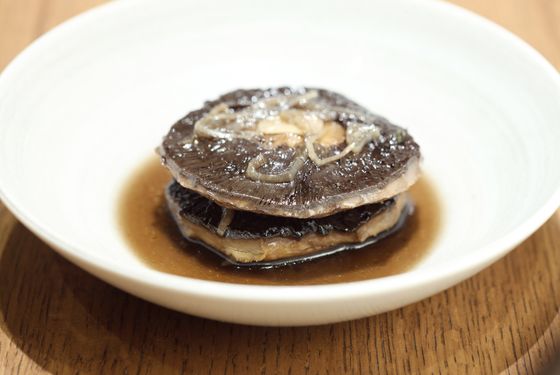 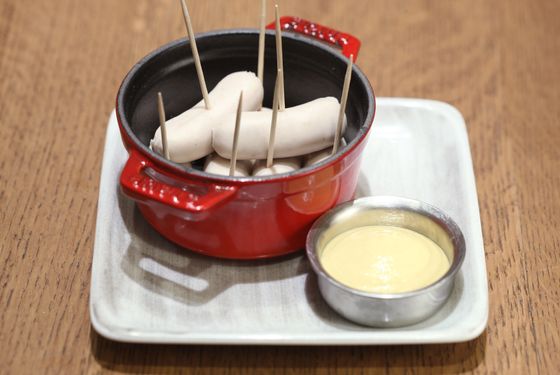