Consider this the Empire Biscuit, or Black Seed, of dumplings: At 8:30 p.m. last night, three days after opening, Mimi Cheng’s had already sold out of pork, chicken, and dessert dumplings. Sisters Hannah and Marian Cheng are smart to keep it simple and fresh — the only other menu items are vegetable dumplings and a market side — and they’re using pasture-raised meat from Fleisher’s and all organic vegetables. The recipes come from their mother, Mimi Cheng, and the dumplings are cooked to order, with a choice of pan-fried or boiled. (Eight dumplings cost $10.) The real star of the show, though, is Mimi’s Secret Sauce — you’ll want to bathe your dumplings in it. 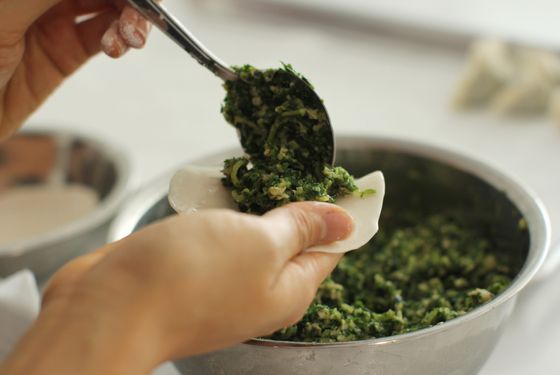 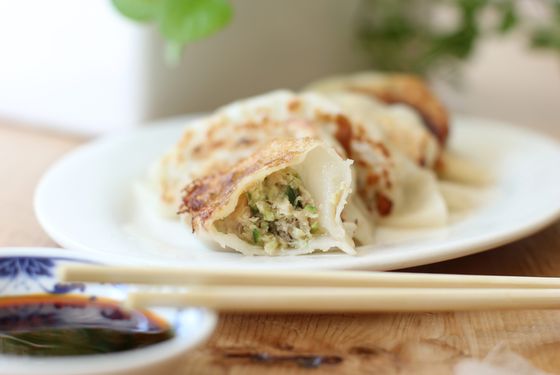 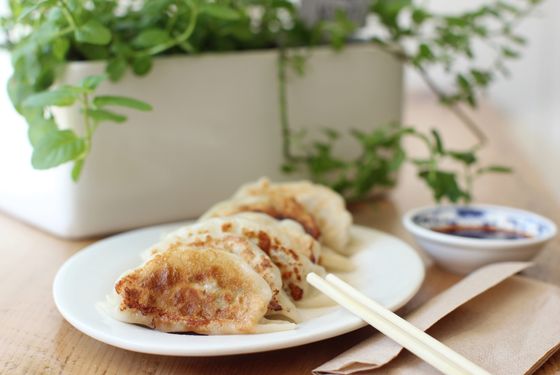 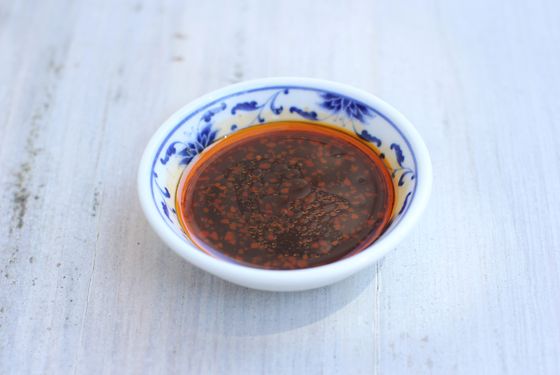 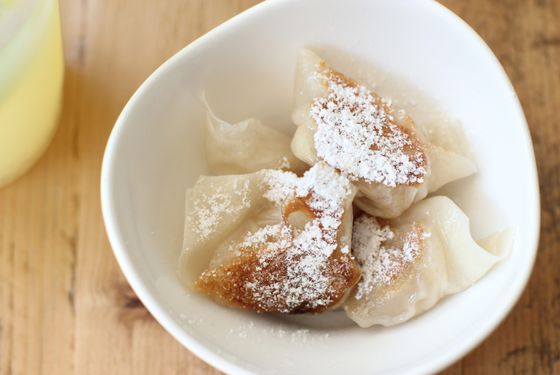 The dessert dumplings are stuffed with banana and covered in powdered sugar.Photo: Melissa Hom 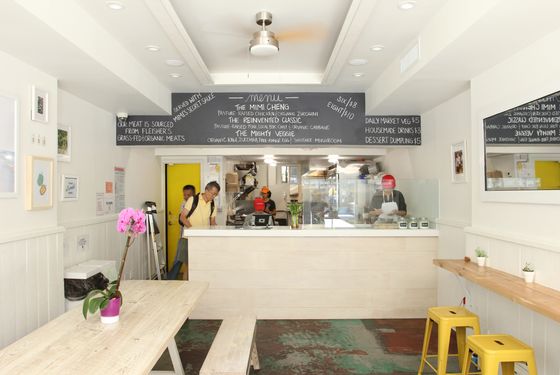 The small, stylish space is filled with orchids and succulents.Photo: Melissa Hom