Jermarcus Brady of Gino’s Restaurant was prepping some eggplants on Monday when he cut one open and found a message, it seems, spelled out by a formation of seeds inside the vegetable. “When you sliced into it, the pattern showed from the seeds that were forming in the inside the letters G-O-D as God,” Brady tells the local news station. “I couldn’t think of anything. I just had to tell somebody to come look at it.” Of course, at the risk of seeming profane, there another way of reading this.

If we just take Brady’s image … 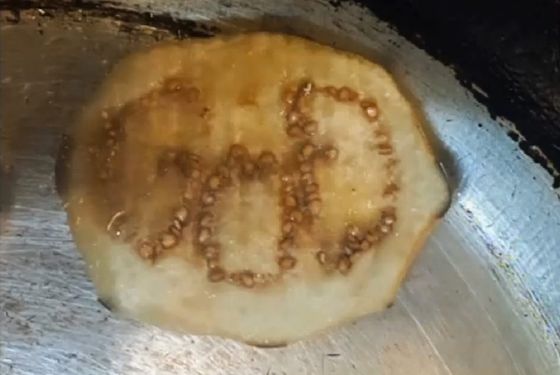 … And invert it, it kind of looks like an entirely different word. 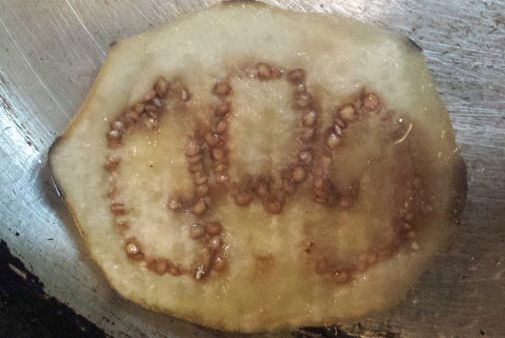 Sort of looks like a different three-letter word.Photo: Jermarcus Brady/Courtesy of WAFB

Which could mean only one thing, really. 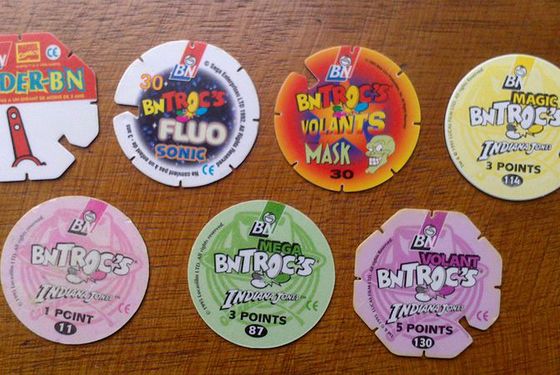 Sonic the Hedgehog is coming back in a big way.Photo: Jabuz72/Wikimedia

Everyone’s favorite 1990s pastime involving cardboard discs is returning! Pogs are coming back! This is going to be the best summer ever!

Of course, the seeds could be spelling out “BOG,” too, in which case we have no idea what’s going on.