It’s rather strange and serendipitous for a chef to part ways with a restaurant only to return years later and open a place of their own in that exact space. In 2012, Polo Dobkin left Dressler after six years, and now, two summers later, he has reopened it as Meadowsweet (named after the herb). His menu is simple and straightforward: housemade cavatalli with rabbit, roasted chicken and dumplings, and veal sweetbreads. Pastry chef Jared Rubin, an alum of Dover and Battersby, will offer desserts like basque cake and a milk-chocolate semifreddo. And Dobkin’s wife, Stephanie, is overseeing the beverage program. Take a look at the food, the space, and the menu, straight ahead. 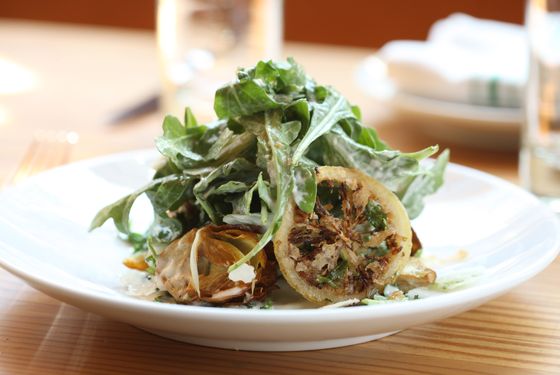 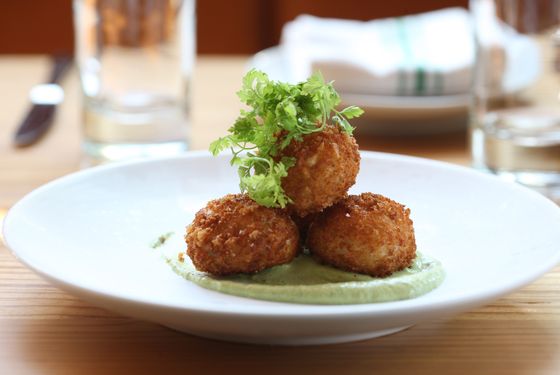 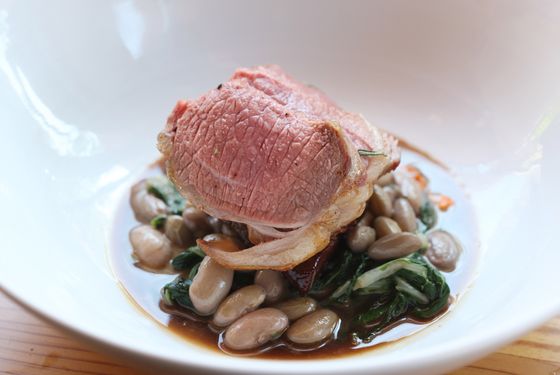 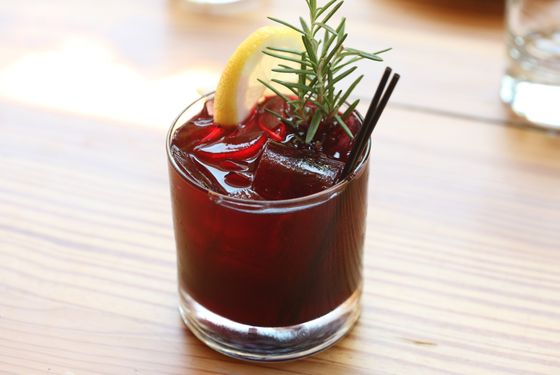 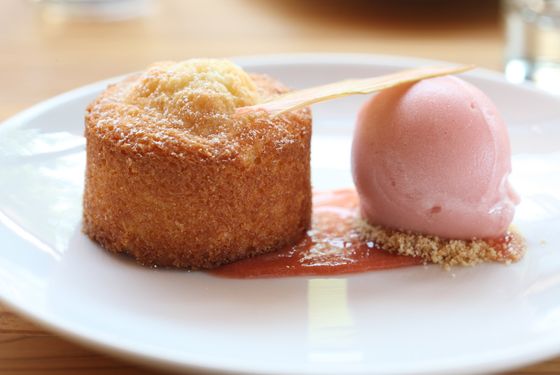 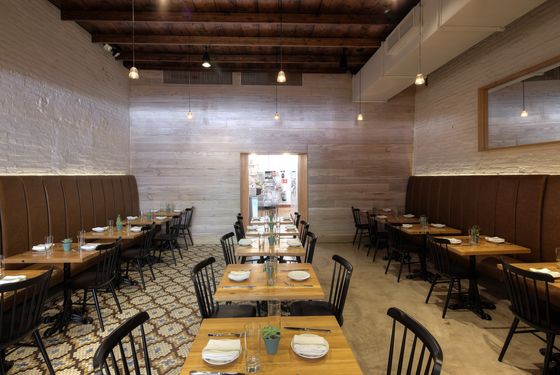 Not as dark and moody as before.Photo: Melissa Hom 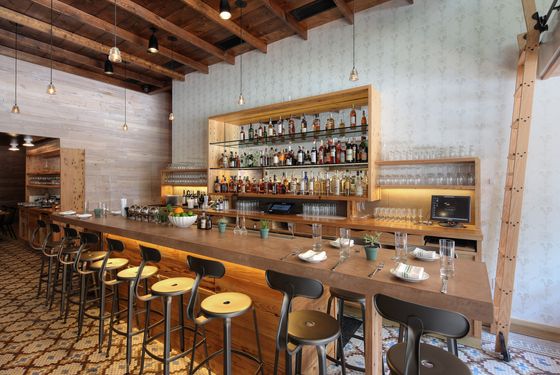 What to Eat at Meadowsweet, Now Open in the Former Dressler Space