Last night Drew Nieporent, partner John Winterman, and chef and partner Markus Glocker quietly opened Bâtard in the old Corton space. Nieporent told Grub that he wanted the restaurant to be “open and accessible to everybody, not just the fine-dining segment of people,” and the menu is comprised of three prix-fixe options: two courses for $55, three for $65, and four for $75. (There’s no à la carte menu.) Dishes include octopus “pastrami” with braised ham hock, black-olive tortellini, and veal tenderloin. Take a look at the space, the menu, and a few of the dishes, straight ahead. 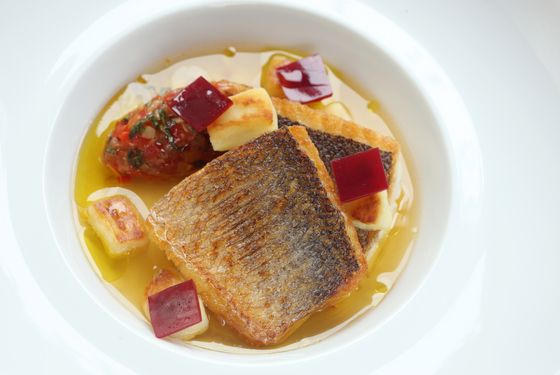 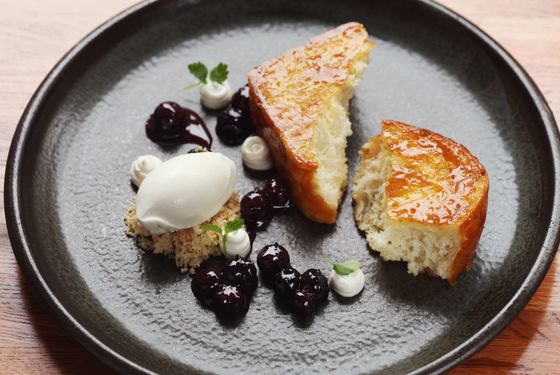 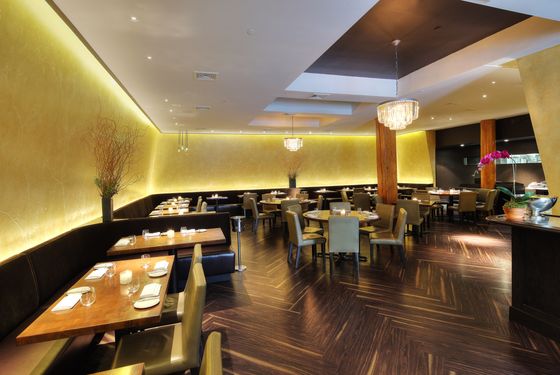 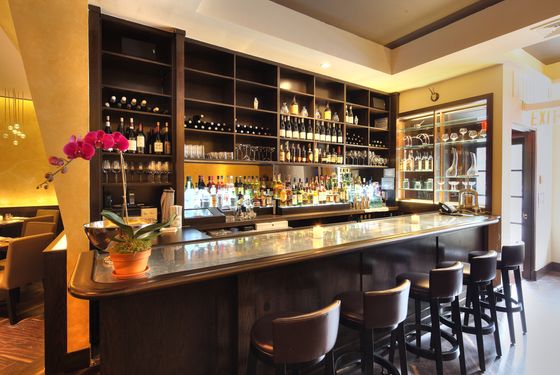 What to Eat at Bâtard, Drew Nieporent’s New Fine-Dining Restaurant