Doug Crowell and chef Ryan Angulo, the team behind Buttermilk Channel, have just opened a 50-seat restaurant on Atlantic Avenue in Boerum Hill. The food’s French-American, of course, and the moniker is on loan from the tale of the 19th-century hermit, guide, and trapper of the same name. The menu includes and a foie-and-country-ham terrine, flounder Grenobloise, smoked sardines, and three different steak-frites options — the most expensive of which is a 28-day dry-aged specimen, which comes in at a reasonable $36.

Pastry chef Erica Ohrling, an alum of Vinegar Hill House, will oversee desserts like profiteroles with fennel-pollen ice cream (veggie dessert alert!) and a pineapple-tarte tatin. Designer Joseph Foglia decked the dining room out with a hand-painted mural of an Adirondack mountain landscape and a wood-paneled bar. There’s also a tree-canopied garden space that seats 40. 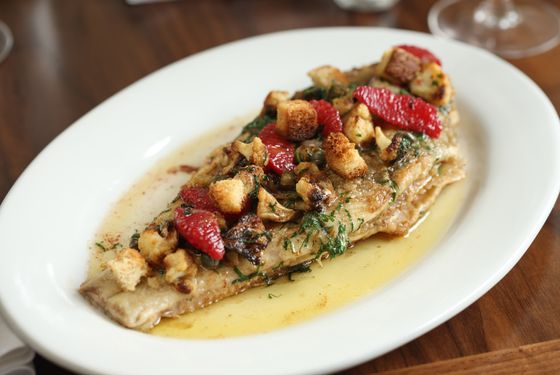 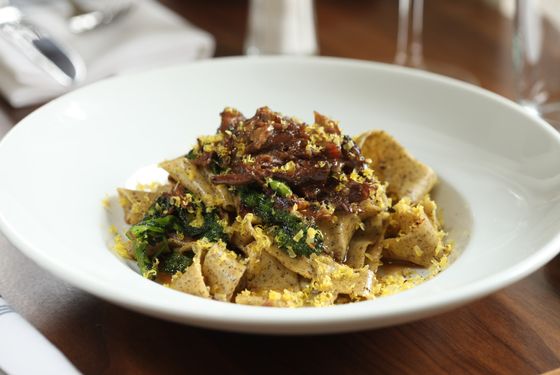 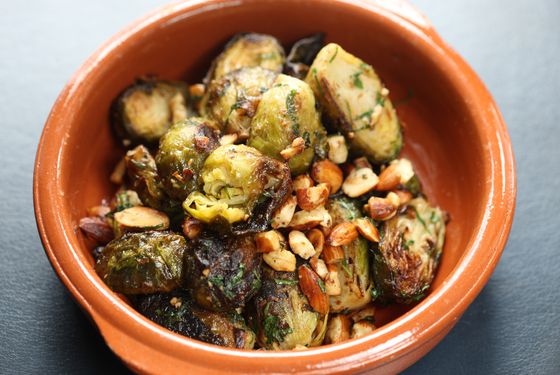 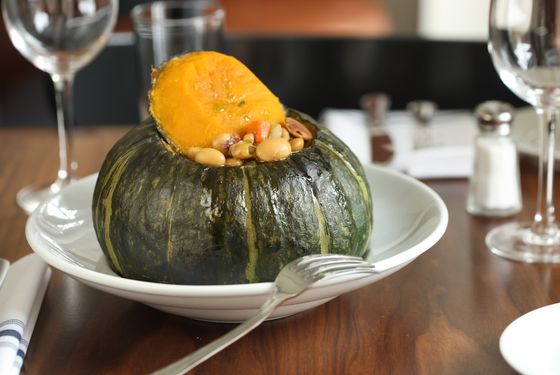 What to Eat at French Louie, the Buttermilk Channel Team’s New Boerum Hill