The 5,000-square-foot Grand Central Oyster Bar Brooklyn opens on Fifth Avenue in the heart of Park Slope today, with fresh fish, chowders, and sixteen variations of bivalves. The location is franchised, but owners Jonathan Young and Bruce Fox have connections to the original, and they are looking to put down roots in the neighborhood: The restaurant includes a retail market, where home cooks can purchase seafood seven days a week. There’s also an open kitchen, a separate bar and lounge area, and a dining room that seats 150. Despite previous reports, Justin Ernsberger is no longer the executive chef; Michael Marziliano, formerly of Tavern on the Green, is. Note that for the next several weeks, the menu will only include raw seafood and appetizers, so hold off if you’re in the mood for the famed pan roast. Take a look at the space, the food, and the menu, straight ahead. 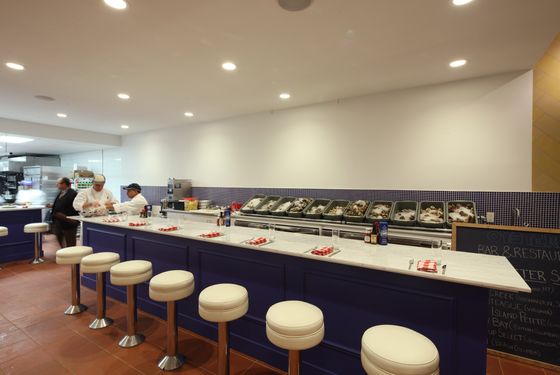 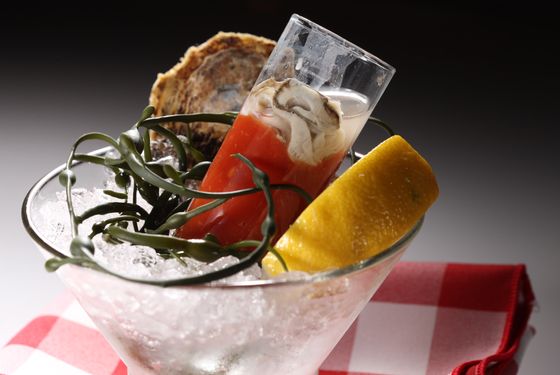 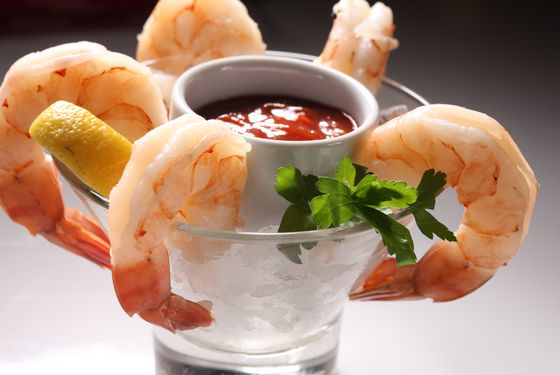 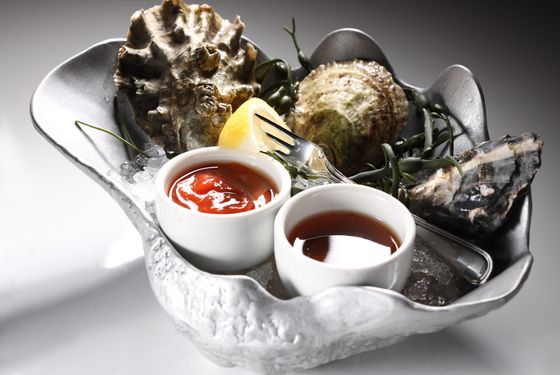 The restaurant will serve a wide selection of East Coast oysters.Photo: Melissa Hom 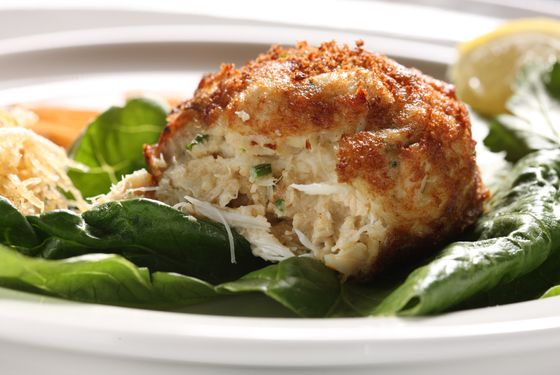 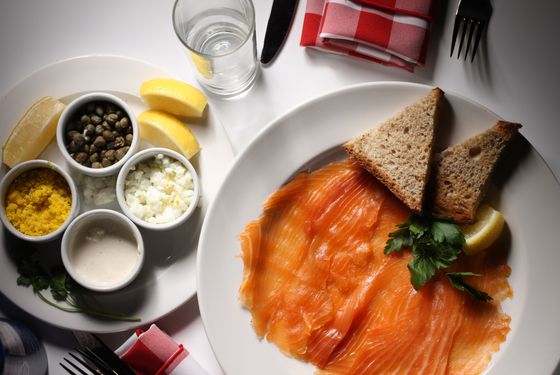 nightlife Yesterday at 10:10 a.m.
How Secret Are the City’s Newest Speakeasies, Really? Surveying the newest hidden doors of New York.
By Rachel Sugar
what to eat July 1, 2022
Someone Finally Turned Nathan’s Hot Dogs Into Ice Cream “Let the Dogs Out!” debuts at the Social just in time for the Fourth of July.
the grub street diet July 1, 2022
Rachel Antonoff Names Her Pies “I’m like, ‘Do you prefer Bob or Judy?’”
By Rachel Sugar
the year i ate new york June 30, 2022
Is LaRina the Perfect Neighborhood Italian Restaurant? You know a restaurant is going to be good when you’re the only person who’s speaking English.
By Tammie Teclemariam
closings June 29, 2022
The Mission Chinese Era Will Come to an End in New York Danny Bowien has announced his Brooklyn restaurant will close in July.
q&a June 29, 2022
Chef Flynn McGarry Is Done Being a Prodigy It’s been a long, strange journey from precocious culinary whiz kid to grizzled big-city restaurateur.
By Adam Platt
talking to June 28, 2022
Welcome to the New York Nicoverse Grabbing sandwiches with Nicolas Heller and his band of unlikely food influencers.
By Jason Diamond
what to eat June 27, 2022
A Lovely New Salad That’s Also Pure Garbage At Patti Ann’s, the garbage salad takes equal inspiration from Chicago steakhouses and French fine dining.
By Alan Sytsma
the grub street diet June 24, 2022
Dog Researcher Alexandra Horowitz Consumes ‘Prodigious’ Amounts of Fruit “A mealy peach is an insult to the mouth.”
By Rachel Sugar
lawsuits June 23, 2022
The Bellucci’s Pizza Battle Is Headed to Court The owner of Bellucci Pizza has sued Andrew Bellucci.
photo essay June 23, 2022
Inside the Lesbian Dance Party That Spills Out Onto Bushwick’s Streets “Everyone feels so good.”
By Megan Paetzhold
the year i ate new york June 23, 2022
Where to Find Not-So-Hidden Jazz in Midtown East Does anyone go north of 40th Street after 9 p.m.?
By Tammie Teclemariam
best in class June 22, 2022
13 of the Very Best Water Bottles Always be hydrating.
By Emma Wartzman
closings June 22, 2022
Fleishers, the Original ‘Rock Star Butcher,’ Has Closed For Good The company went from artisanal darling to dead meat in less than a year.
By Caleb Pershan
openings June 21, 2022
The Brooklyn Takeout Joint That Got Its Start on Thai Tinder “We’re just a little grenjai.”
By Leah Bhabha
openings June 17, 2022
Drinks Are Flowing Again at Fort Defiance The Red Hook local has its liquor license and a newly opened back bar.
the grub street diet June 17, 2022
Chef Ayo Balogun Celebrates With Pancakes and Coca-Cola “It’s like my own Champagne — we bust out the Coca-Cola”
By Rachel Sugar
openings June 16, 2022
Inside Yun Hai, a New Shop Dedicated to the Bounty of Taiwan The general store opens in Williamsburg this weekend.
By Chelsea Peng
the year i ate new york June 16, 2022
How I Celebrated My James Beard Award Luxury Cheetos, a stop in Ohio, and three perfect diner tacos.
By Tammie Teclemariam
interview June 15, 2022
Meet the Man Who’s Selling Beer at Every Big-League Ballpark in America Reginald Duvalsaint would really like to give you a Bud.
More Stories