Businessman Richard Parsons is reopening 118th Street’s historic jazz club, Minton’s Playhouse, on Monday, October 21. Minton’s 2.0 is a supper club near the Cecil, which Parsons launched just last month. The rules are old-school: There will be three seatings each night, live jazz performances from the in-house band, and a requirement for men to wear jackets. And as for chef Banks White’s food, diners must choose between $90 and $55 prix fixe Southern-inspired menus, though there are a few additional à la carte small plates. Aim to go on a Thursday, Friday, or Saturday, when there are additional late-night seatings and special musical tributes to the Bebop era. Take a look at the dishes, the menu, and the space, straight ahead. 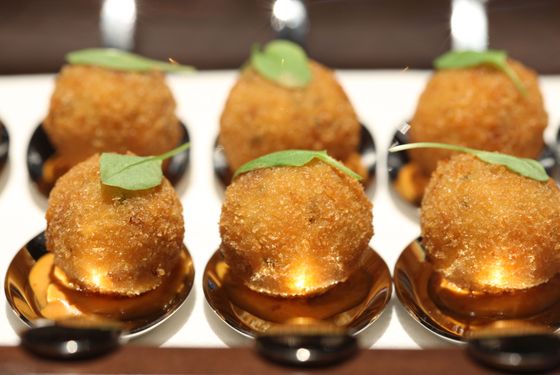 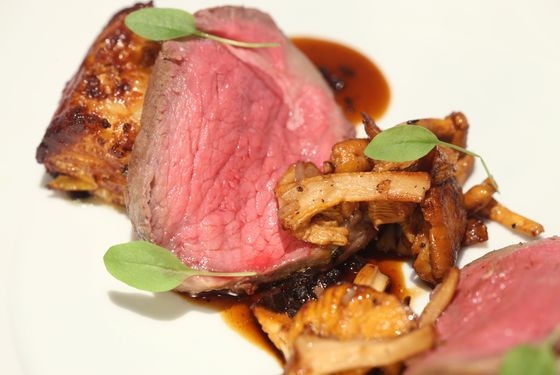 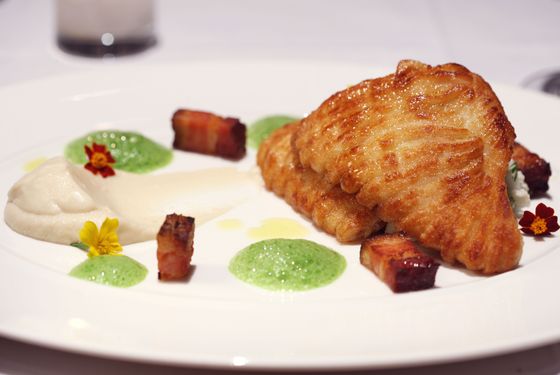 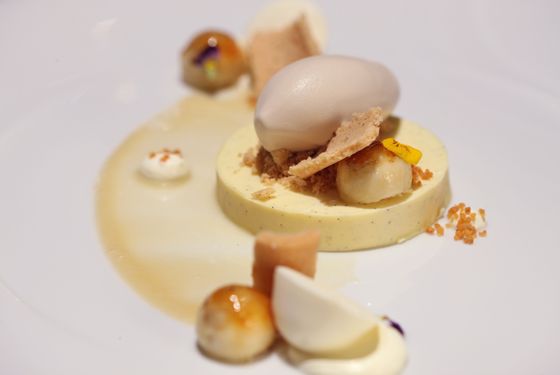 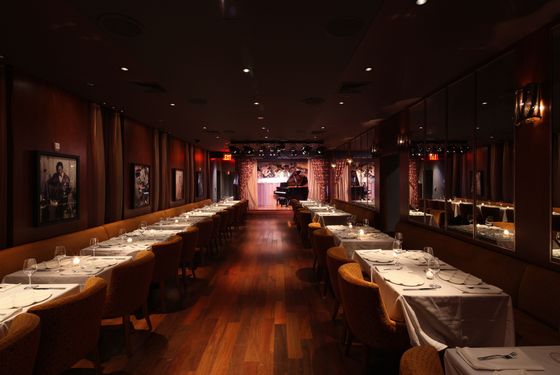 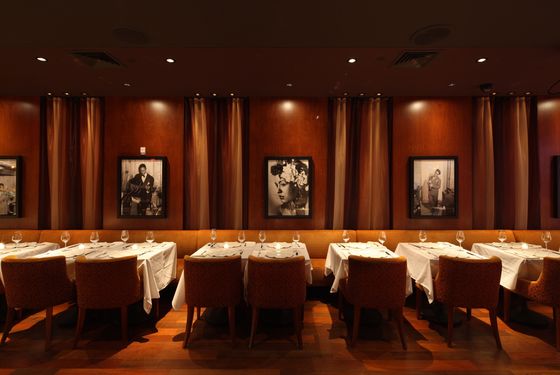 What to Eat at Minton’s, Harlem’s Revived Supper Club