Eduard Frauneder and Wolfgang Ban have reopened Seäsonal Restaurant & Weinbar, which closed for the month of August for renovations. (It’s not the only restaurant sprucing up its digs.) Brooklyn-based Florian Altenburg redesigned the space, adding warmer elements like wooden tables, brass light fixtures, and green leather banquettes. Frauneder and Ban have also introduced new food and beverage programs, drawing inspiration from their downtown establishments. Seäsonal’s Austrian dishes are now more rustic and similar to those found at Edi & the Wolf, and the cocktail program is a partnership with the Third Man. Take a look at the space, menus, and new dishes, straight ahead. 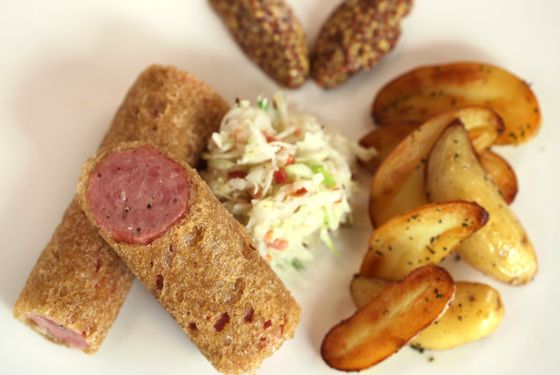 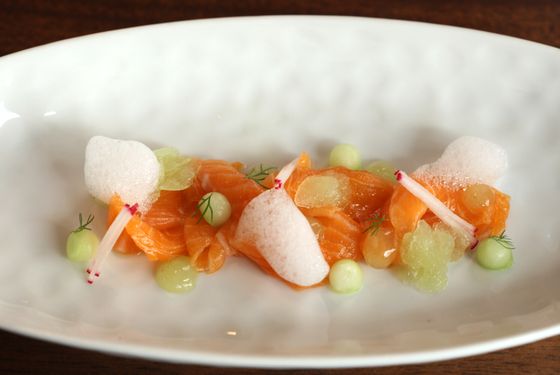 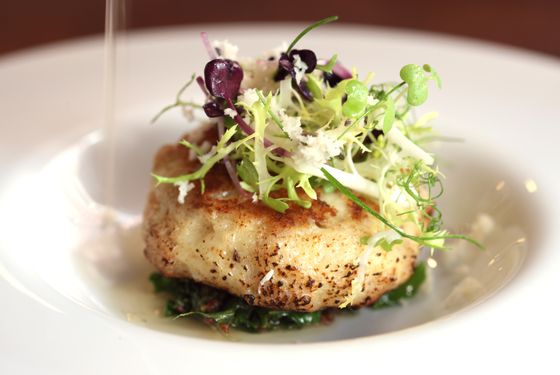 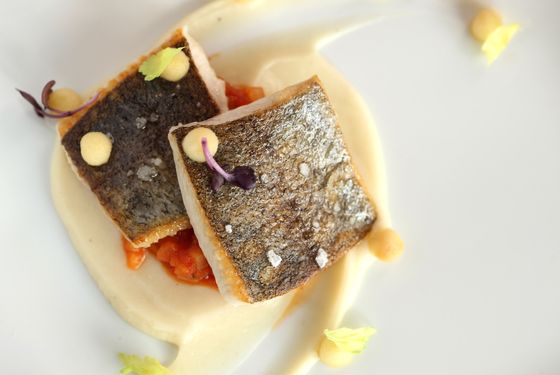 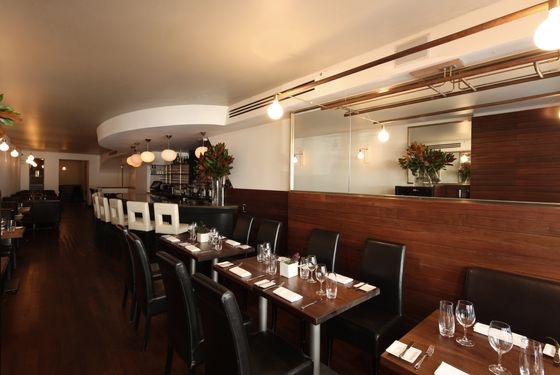